President Dwight Eisenhower established the first Law Day in 1958 to mark the nation's commitment to the rule of law. The 2021 Law Day theme — Advancing the Rule of Law, Now— reminds all of us that we the people share the responsibility to promote the rule of law, defend liberty, and pursue justice.

No society can thrive, or even continue to exist, without the rule of law and respect for institutions of law. The Constitution is the foundation of law in the United States, but its significance is much deeper than simply outlining America’s legal structure. The Constitution is symbolic; it is both a codification of our common values and a set of ideals to continue to strive toward. It is a tool of accountability, but perhaps even more a social contract, a contract that commits Americans to the pursuit of equality, justice, and peace.

Peter N. Kirsanow is a partner with the law firm of Benesch, Friedlander, Coplan & Aronoff, working within its Labor and Employment Practice Group. He is a Black civil rights commissioner and a member of the United States Commission on Civil Rights, serving his fourth consecutive six-year term, which he was reappointed to by House Majority Leader Steny Hoyer in December 2019. He is the longest-serving member among the current commission.

In partnership with The City Club of Cleveland, join us for the annual Law Day forum, a conversation about the fundamental intersections between law and democracy. Mr Kirsanow will be introduced by CMBA President Joseph N. Gross.

To RSVP for the virtual event, visit The City Club of Cleveland website. 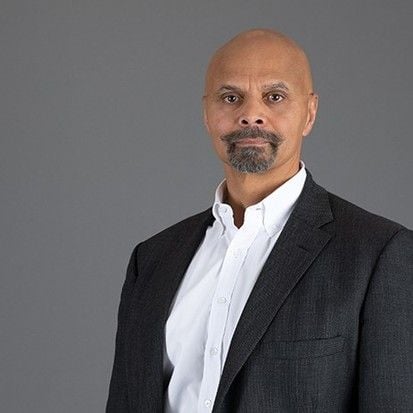