I Dissent: Discussion on Employment Practices

I Dissent: Discussion on Employment Practices
Wednesday, April 21, 4:00 pm  | 1 Hour of CLE
The late U.S. Supreme Court Justice, Ruth Bader Ginsburg’s words, “I Dissent” have become part of mainstream pop-culture, imprinted on totebags and t-shirts. However, the imprint she left on the fabric of our society matters far more. Her dissenting opinions were often of greater importance than if her voice had been part of the majority. “The dissenter’s hope: that they are writing not for today but for tomorrow,” she said. In this monthly series, you’ll learn about the Supreme Court cases that led to Ruth Bader Ginsburg’s most influential dissents, through discussions with legal experts and social justice advocates. 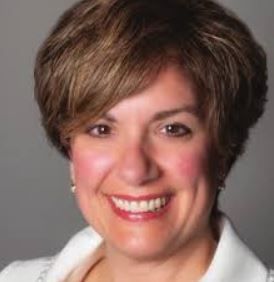 Immediately prior to joining Cleveland Metroparks, Fini served as Director of Legal Affairs for the Alcohol, Drug Addiction and Mental Health Services Board for eight years and has served as an Assistant Prosecuting Attorney in the Civil Divisions of both the Cuyahoga and Medina County Prosecutor’s Offices.

A Cleveland native and lifelong resident, Fini attended John Carroll University, where she
earned a Bachelor of Arts degree in political science in 1991 and took her law degree from the
Cleveland-Marshall College of Law in 1994. Fini was admitted to practice law in the State of
Ohio in November 1994; the United States District Court, Northern District of Ohio in December
1998; and the United States Court of Appeals for the Sixth Circuit in January 2011.
. 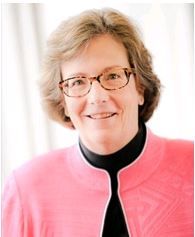 Kerin L. Kaminski, Co-Founding Partner, Giffen & Kaminski, LLC
Kerin L. Kaminski is Co-Founding Partner of Giffen & Kaminski, LLC, a Cleveland-based, women-owned law firm. An experienced trial lawyer, Kerin concentrates her practice on business, real estate and financial services litigation, with a focus on commercial and employment disputes. Kerin is a member of the Ohio Bar Association and the Cleveland Metropolitan Bar Association (CMBA), and previously served as the CMBA’s President. Currently she serves on the Board of the Cleveland Metropolitan Bar Foundation (CMBF). Kerin is also active in the committee work of the National Association of Minority & Women Owned Law Firms (NAMWOLF), and is a frequent speaker on the topics of advocacy and litigation. Her most recent honor is the “Women Honoring Women” Firm Category award, gifted in March 2016 by the CMBA’s Women in the Law Section in recognition of Kerin’s professionalism, skill, and commitment to pro bono service. Dedicated to advancing diversity and inclusion, Kerin uses her various leadership positions to advocate for women and minorities. 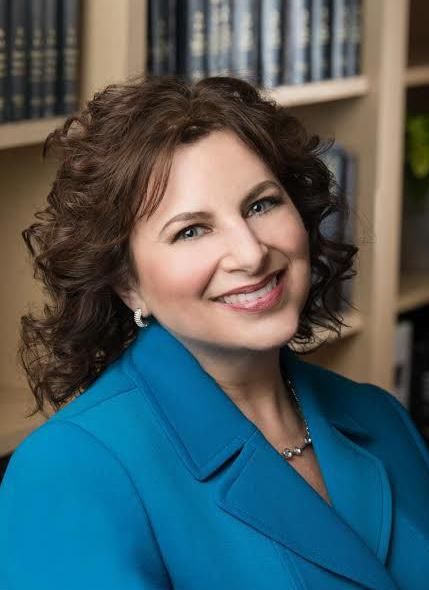 At The Sokol Law Firm, I have extensive experience handling cases involving personal injury, insurance claims, civil disputes, and other injuries and losses. I have earned the appreciation of my clients and the respect of my peers in Ohio and California.

I'm Roni Sokol, Esq. founder and owner of The Sokol Law Firm. I have two decades of large firm experience representing and defending insurance companies and their policyholders as well as litigating general civil disputes in both Ohio and California. In addition, I have worked in-house for one of the largest insurance companies in the country managing severe bodily injury claims in litigation. Based upon that experience, I have an intimate understanding of the claims process and how insurance adjusters evaluate cases. I know what the insurance companies are required to do when you make a claim and when their actions constitute a breach of contract and/or a breach of the implied covenant of good faith and fair dealing. I know how much a claim is worth and what the insurance companies will likely pay to resolve the claim. I know how to negotiate the best possible settlements and will not hesitate to take a case to trial in order to obtain exceptional results for my clients.

PLEASE NOTE: These are live interactive webinars that have to be viewed on your own computer or phone remotely. After registering for the course(s), you will receive a separate email on the day of the seminar from Zoom containing your unique link to access the live webinar.

To receive CLE credit, you must:
- use the unique Zoom link provided to you  to verify your attendance
- view this program on your computer or phone (participating in this program by dialing in and listening to audio only is not an approved method of consumption)
- complete the survey that will be distributed following the seminar